Dominique Wilkins on Kobe Bryant: 'He's the last of the Mohicans'

With Kobe Bryant wrapping up his career, Hall of Famer Dominique Wilkins sees not just the passing of an era for the Lakers, but for the generation of players Wilkins grew up playing around.

“He was a wonderful ambassador for our league,” Wilkins told Sporting News. “You can love him or hate him, because of his competitive nature, but I will say this — he is the last of the Mohicans. Now with him retired, our era is officially over.”

Wilkins was referring to the generation of dominant wing players that defined the league for about two decades, during the heyday of high-scoring, versatile players like Julius Erving, Larry Bird, Michael Jordan, Clyde Drexler and, of course, Wilkins himself. Bryant was a late comer to that group, but Wilkins said he is, no doubt, a member of it.

That’s not an inherently bad thing, of course. The game has moved to the perimeter, and offenses have become more focused on ball movement and 3-pointers than in Wilkins’ time, when an ability to operate from the midrange, to create in isolation and to master the turnaround jumper were musts for wing players.

“I told him when I saw him, what he has done in this league won’t be duplicated because the game has changed,” Wilkins said. “You won’t see another player like that again. In terms of competitiveness, the style of play, playing the game at a very high level. You don’t see that kind of guy very often, and I think the way the game is now, you won’t see it again.” 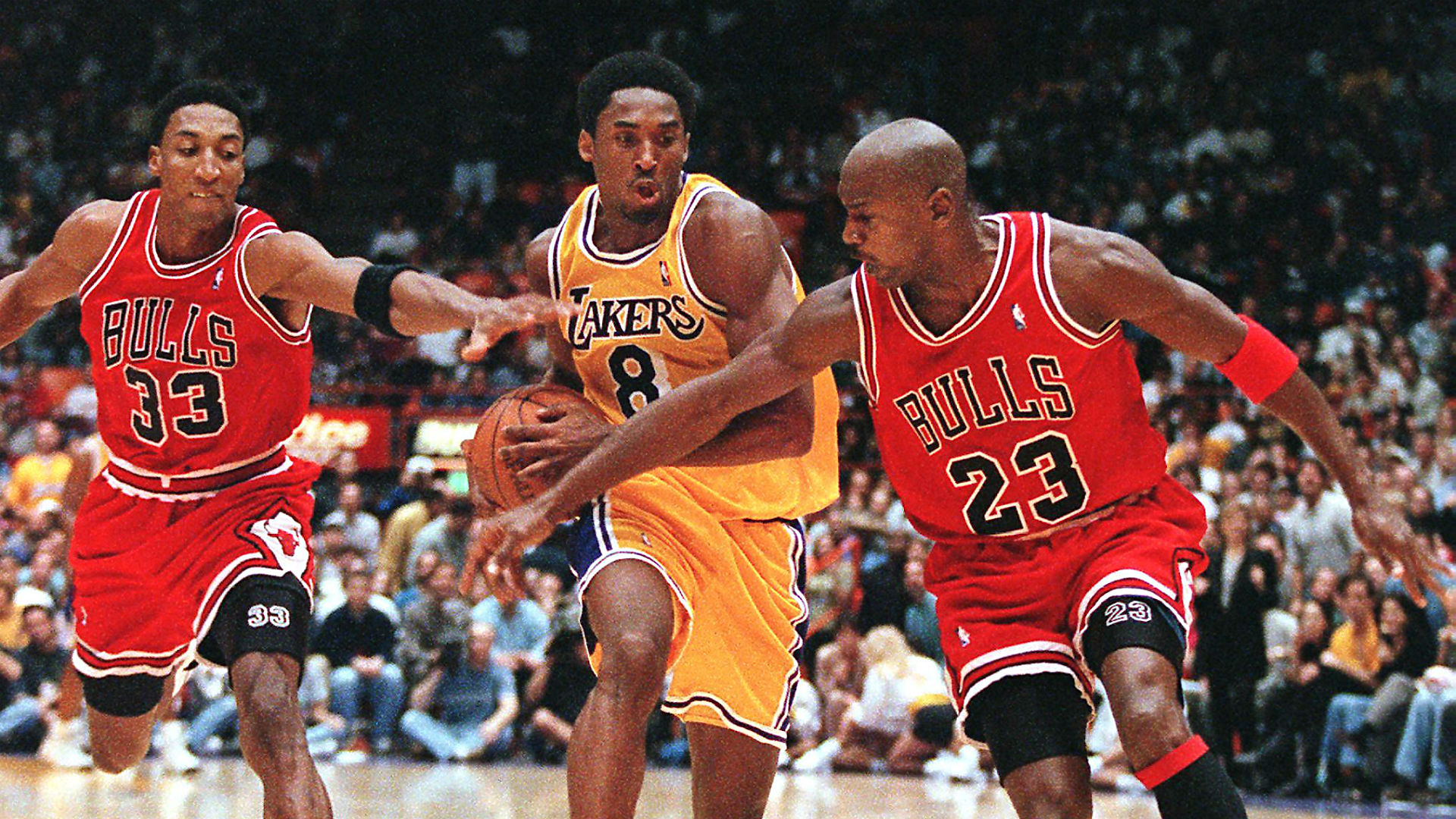 Wilkins is working on speaking in a number of places — he was in Chicago last weekend for the American Diabetes Association's Chicago Expo — in support of his initiative around raising awareness for diabetes treatments. It wasn’t until Wilkins retired, in 1999, that he discovered he had diabetes, a revelation that sent his stress levels spiking, if only briefly.

“I was shocked, it was shock and disbelief and there was a denial stage,” Wilkins said. “But that denial stage only lasted for a very short time because I decided to do something about it. I decided I needed to start exercising, changing my diet, taking medication — I lost 34 pounds in two-and-a-half months. I have been managing it ever since then. When you are in great shape, diabetes is very hard to detect. So I did not know I had it. People ask me all the time if I could have played longer, and I probably could have played another two or three years if I wanted to because I was in great shape. So I did not know I had diabetes.”

Wilkins found that, as an athlete, some of the traditional protocols laid out for diabetes treatment were not quite meeting his needs and goals. So he worked with Novo Nordisk to come up with a more rigorous plan to help those with diabetes achieve their goals, and set up a website (DiabetesDreamTeam.com) to help patients along.

“I do feel I have a responsibility to spread that message,” Wilkins said. “It is when you stop working out and stop being in great shape, that is when you find out that you have problems. That is what happened to me, I stopped training, I stopped working out and I figured out like every other patient with diabetes that I needed treatment and help.”

That’s a tough part of retirement, Wilkins conceded. It’s easy to let oneself go. He said he’d advise Bryant to avoid that pitfall.

“He might be in great shape,” Wilkins said. “But starting now, he is just another old guy like me.”